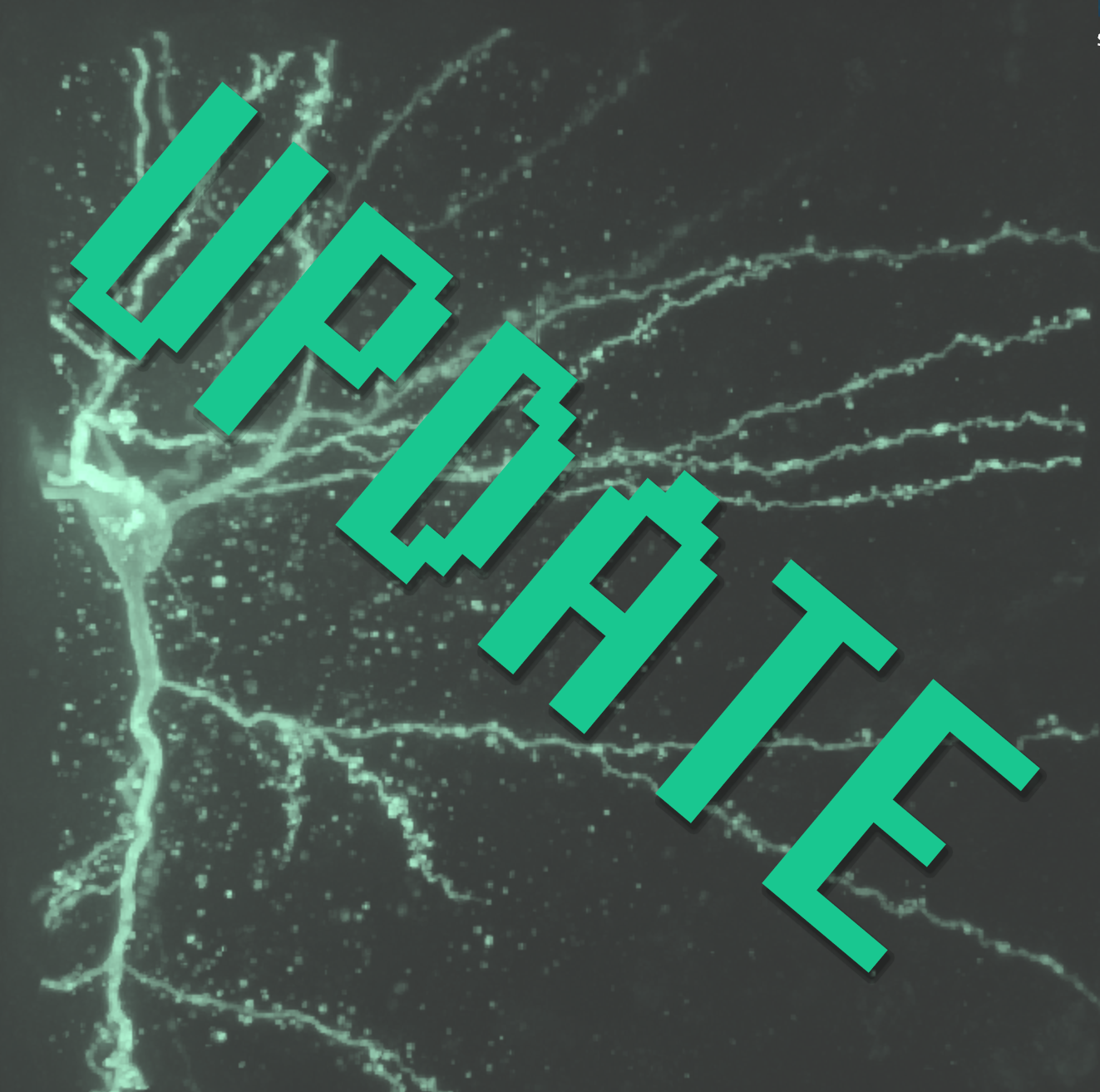 (01/29/2019) Hi players, in our latest updated we have introduced quests in the game. These are tasks that you can complete during your tracing session. At the moment they are primarily used to introduce new users to the game during the tutorials but hope to make it more engaging for more experienced users in future updates. We also have a handful of bug fixes for some long standing issues. View all the updates here in the changelog.

(01/07/2019) Hi players, our first release of the new year has some improvements to the Connect-the-Dots tools to simplify it a bit more. We’ve remove the notion of having to click on a node again to ‘commit’ a trace. In addition, ending a segment on an existing node will no longer have that existing node be selected. We hope this changes make using Connect-the-Dots a bit smoother by reducing the number of clicks needed to select/unselect nodes. There were also a few bug fixes, all the changes in this update are in the changelog here. Happy tracing!

(12/24/2018) Hi players, the latest update was mostly modifications to the code to prepare for big new feature updates in the future. However, there were a few bugs fixes and ui tweaks you can view in our changelog. Thank you for playing!

(12/11/2018) Hi players, we have released recently released an update to the game. The primary changes involved overhauling the tutorial to more gradually introduce some of the tools and have better positioned tooltips and making comments have a solid fill so they are easier to see and click on. See the full changelog here.